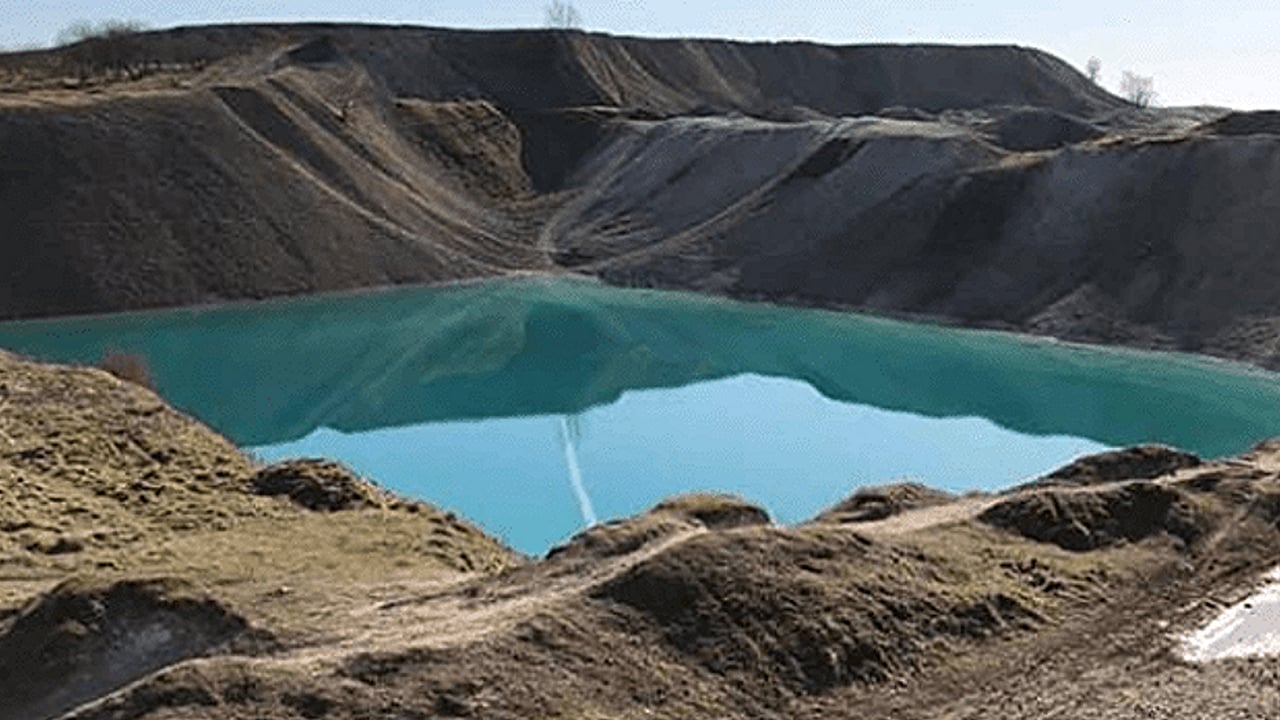 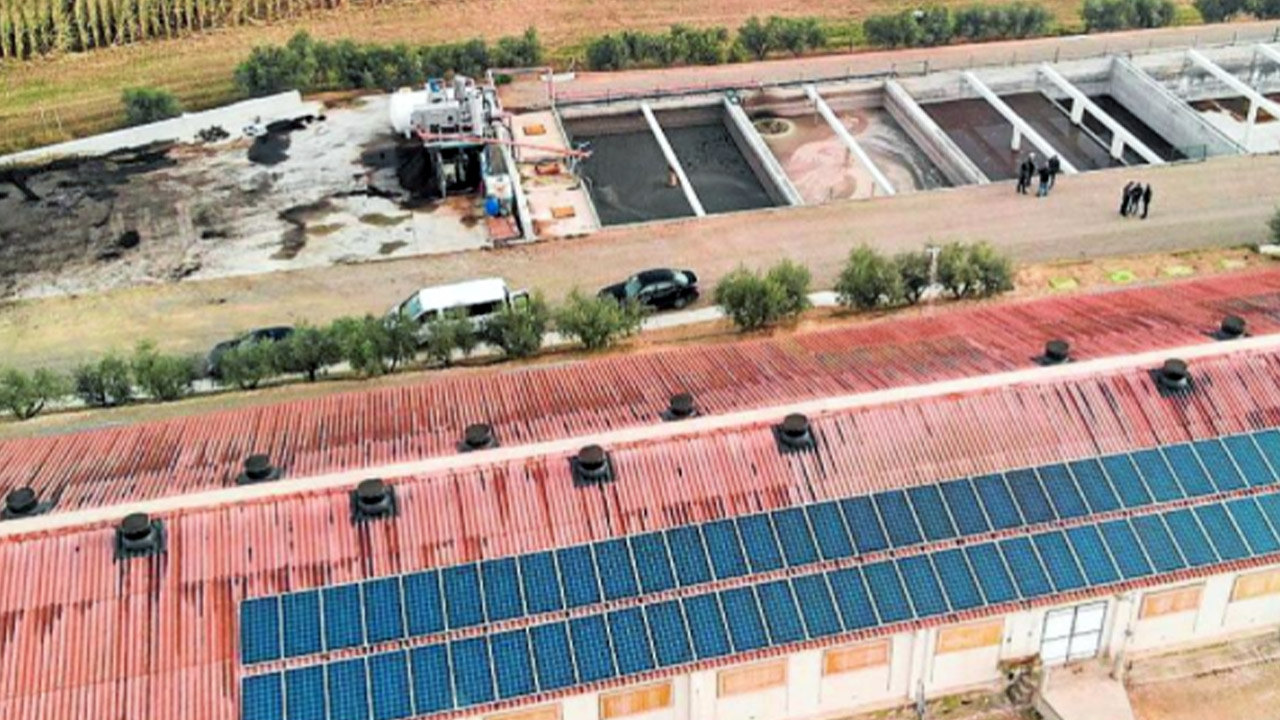 Moving the Swine (and its Manure)

The Zaragozan company, Depuporc, is working on an innovative system of pig manure management that could go as far away as the United States. 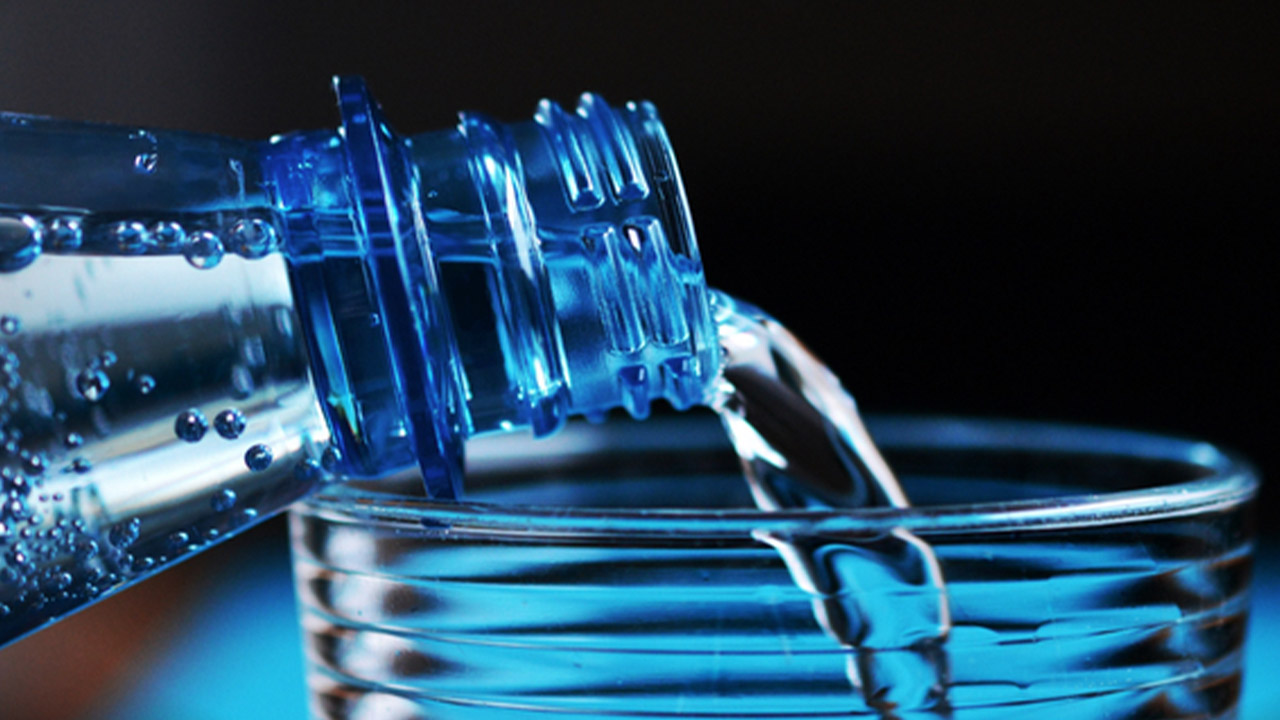 Israel recycles 90 percent of its water. The U.S. recycles 1 percent. Here’s how we can change that

If you travel the world (which everyone arguably should do if they can), you’ll quickly discover that various areas of the globe are in massively different places when it comes to specific industrial advancements. As an example that stands out, take water technology. 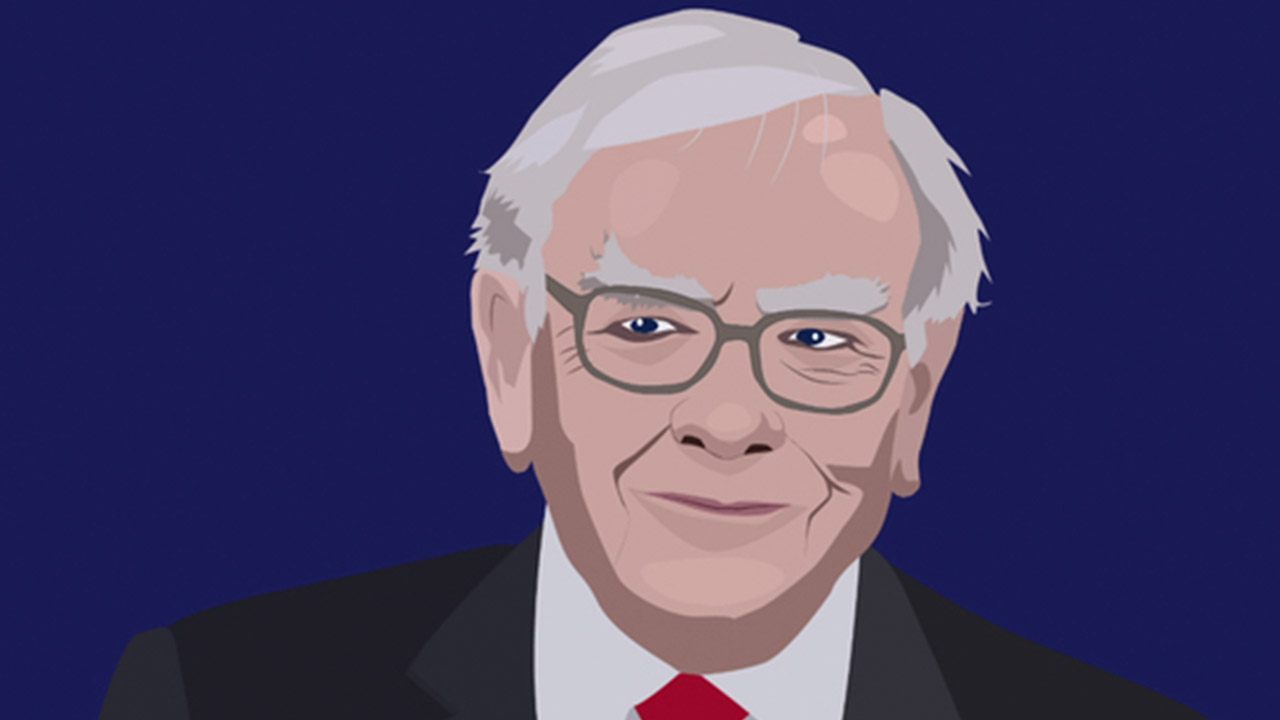 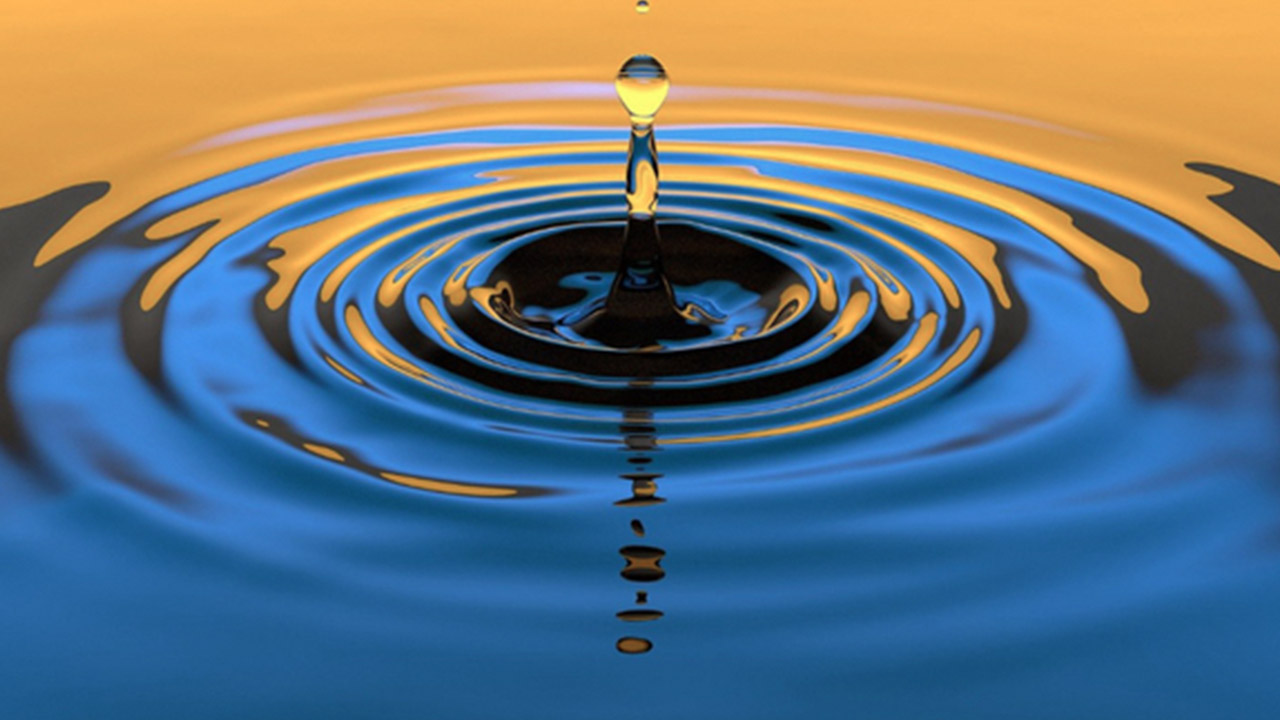 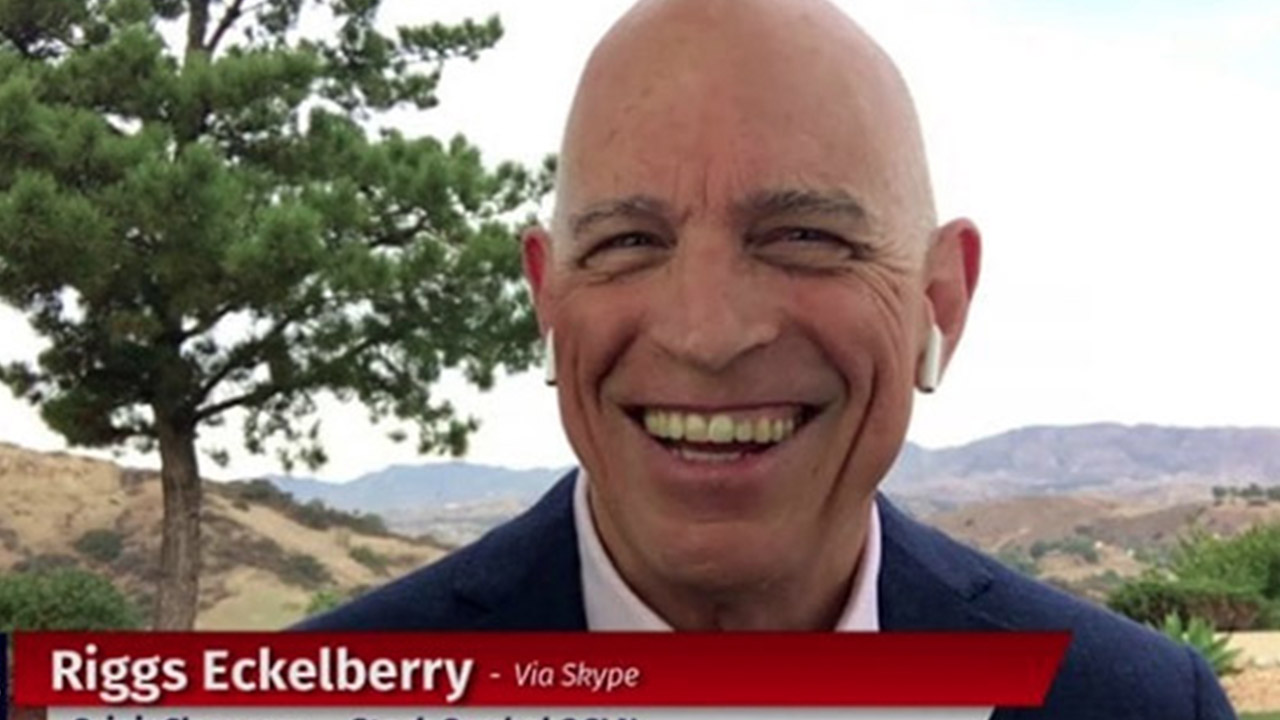 Riggs Eckelberry doesn’t look like a bomb-thrower. And yet, he’s driving the disruption of a trillion-dollar industry that has fallen behind the times and is affecting the health of millions. That industry is Big Water... 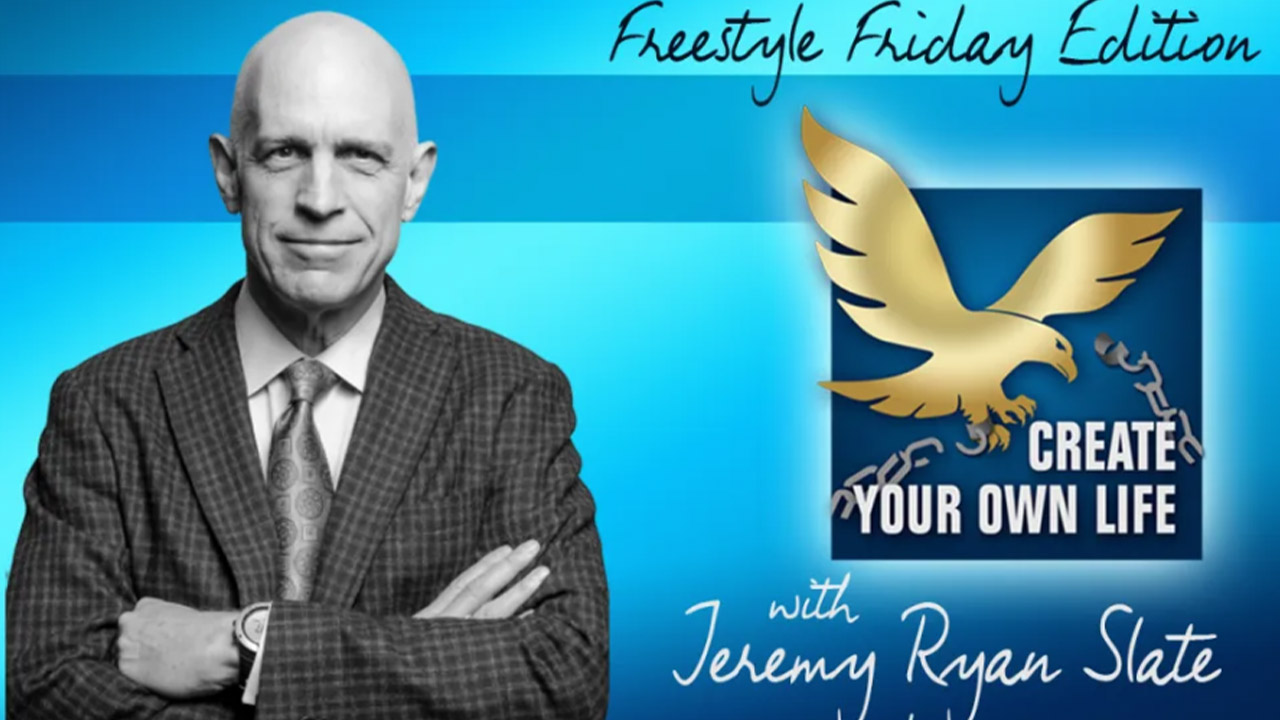 Riggs Eckelberry doesn’t look like a bomb-thrower. And yet, he’s driving the disruption of a trillion-dollar industry that has fallen behind the times and is affecting the health of millions. That industry is Big Water. Simply, those billion-dollar centralized water systems aren’t coping with demand, and water quality is getting worse. 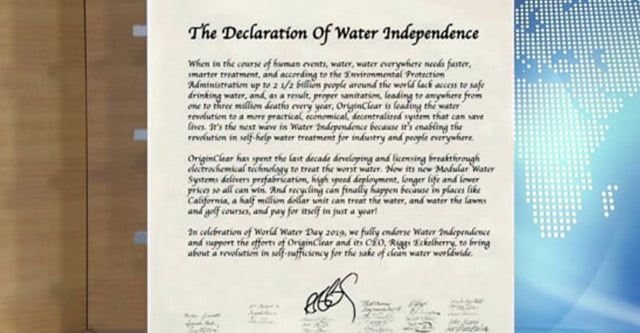 Whose John Hancock is that on the Declaration of Water Independence?

It was signed by the man who is the world’s most ardent defender of water, a man dedicated to saving our planet’s water supplies–Riggs Eckelberry.  I’ll tell you more about him in a minute.

Let’s dive into the problem we all face as humans dependent on clear drinking water for our lives and livelihoods. 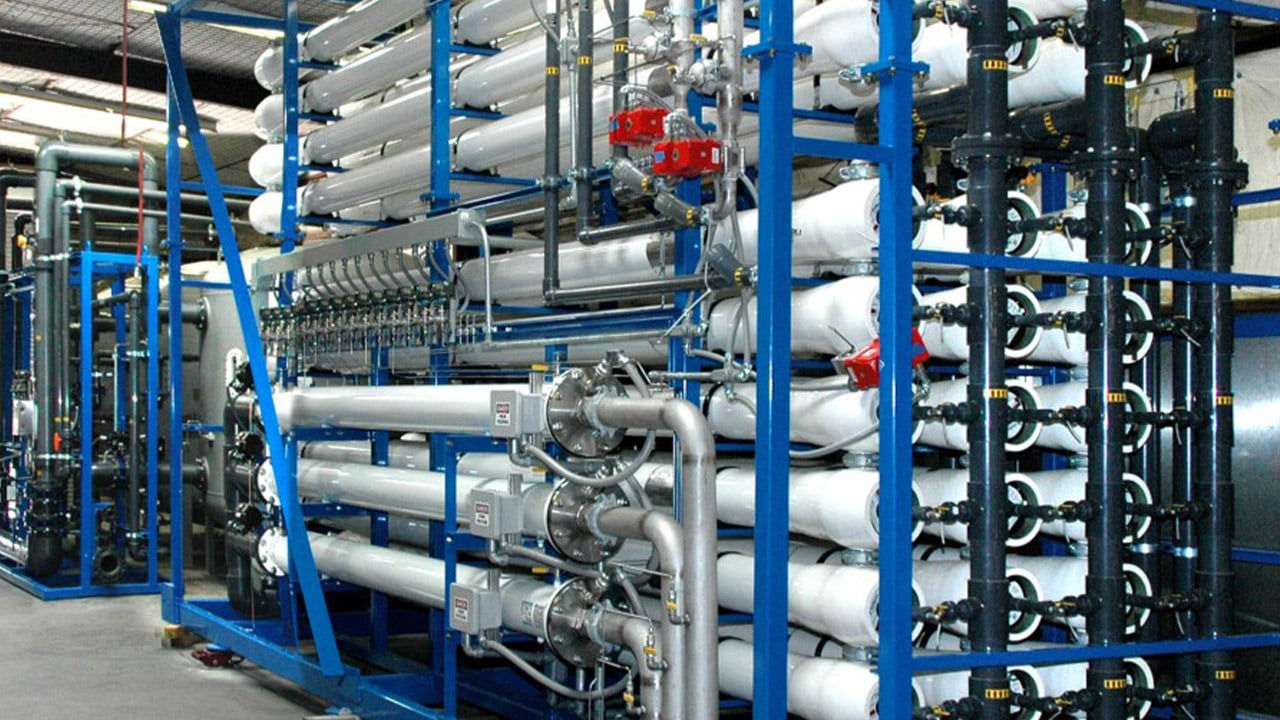 The Only True Pleasure is That of Human Relations

Here’s my favorite quote, I carried it around since my teens. « Il n’est qu’un luxe véritable, et c’est celui des relations humaines. » (The only true pleasure is that of human relations.) Antoine de St-Exupéry (Terre des Hommes). Human relations — there is nothing else. 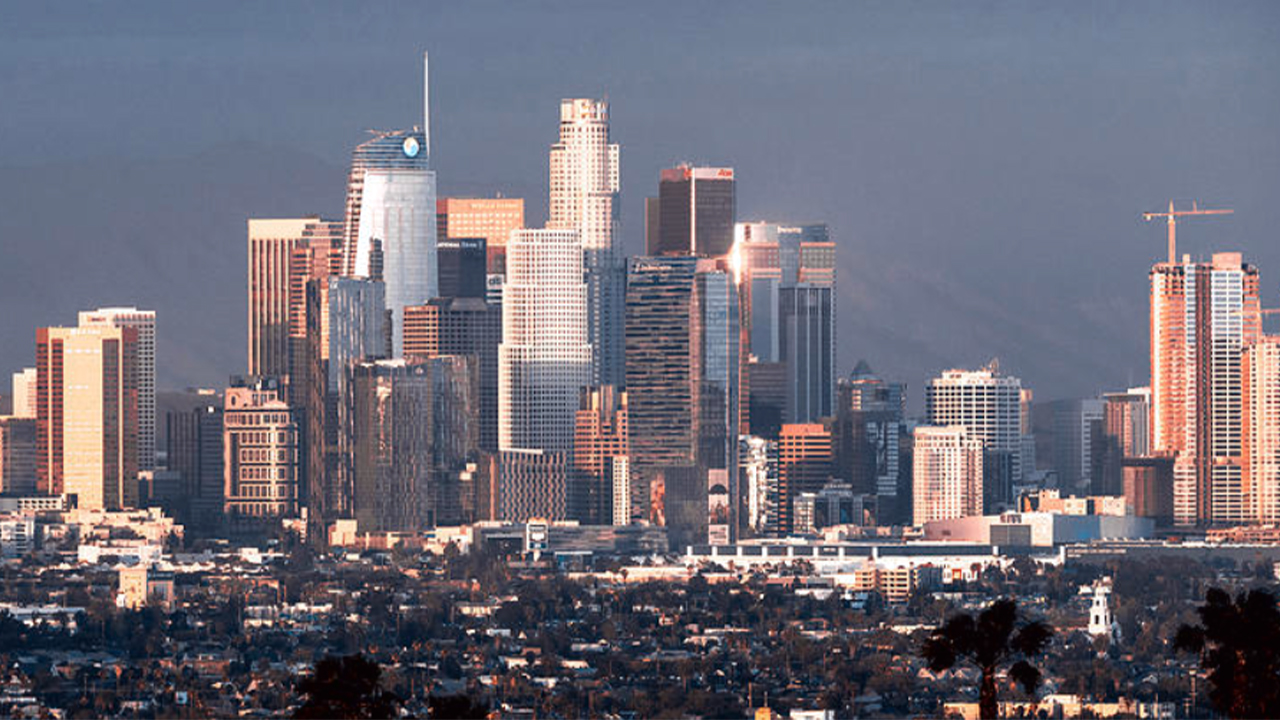 Why I Chose To Build My Business In LA

What Does LA Ask Of Me?

As Paul Graham, the famous venture capitalist behind Y-Combinator and countless billion-dollar-plus startups wrote, every city you live in asks characteristically different things of you...