Why is Elon fixing his own car window?

It was 1995, and thieves had broken into Elon Musk's car.

"Could not afford to pay for repairs, so I fixed almost everything on that car from parts in the junkyard. Ironically, that's me replacing broken side window glass. The circle is complete lol," Musk said. 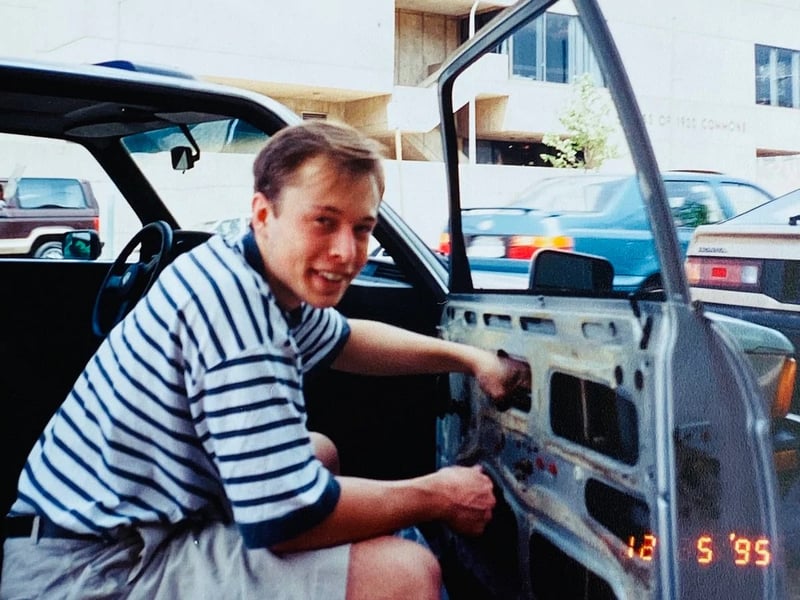 But the reason I posted this is not to talk about humble beginnings, but because of this: "A disruptive innovation appears inferior to incumbents and underperforms on traditional measures."

In other words, watch out for the ugly duckling, it just might eat your lunch...

What is disruptive innovation?

As Tad Walch wrote in the Deseret News,

“A true disruptive innovation, he taught, first appealed only to a niche market and appeared less attractive than the powerful incumbent it eventually usurped. In fact, the incumbent typically looked down on it as inconsequential until it ate up huge swaths of its market share." 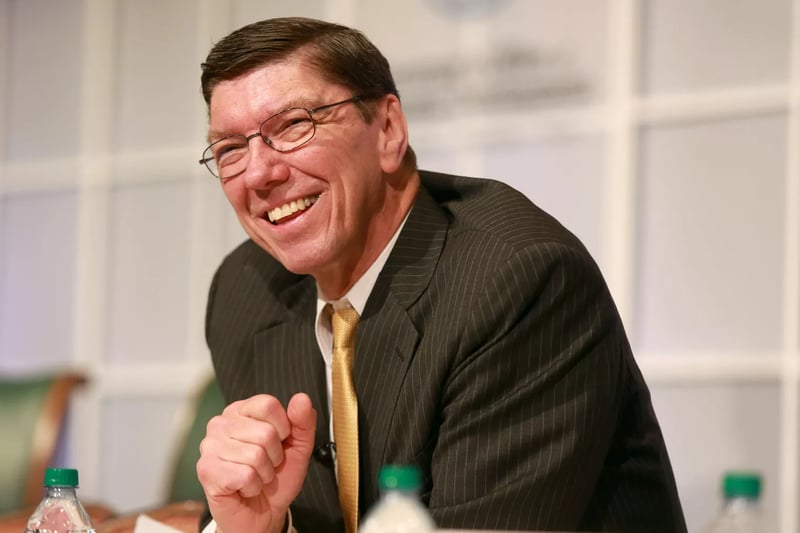 "...a disruptive technology most often innovates in a way that looks inferior. A disruptive innovation appears inferior to incumbents and underperforms on traditional measures.

"Then the innovation evolves and actually opens up a whole new category of consumption to users and consumers who could never have consumed it before because it was either too expensive, or required too much expertise to consume.

Many think it means newer, better, faster, but what Clay actually found was that a disruptive innovation doesn’t appear as a better product but as one that makes it more accessible or more affordable to a much wider audience.”

Tesla started with a terrible car.

That's why I'm showing you Elon Musk back in the day.

Who could have foretold in 1995 he would be the founder of Tesla, the disruptive story of all time?

And the first Tesla car... what a hot mess. It was built on a Lotus Elise body and used a stack of laptop batteries. They had to throw it all away and start fresh.

Did anyone in the car industry think it was going to eat their lunch? Well, Tesla is eating more than just their lunch, now.

What does this have to do with OriginClear?

I will answer that question on my live briefing, "Water Is The New Gold", this afternoon at 5pm Pacific/ 8pm Eastern.

Less than four hours away.

Click here now to register! We're at over 110 attendees already, no more limits.

Catch you in (less than) four hours!