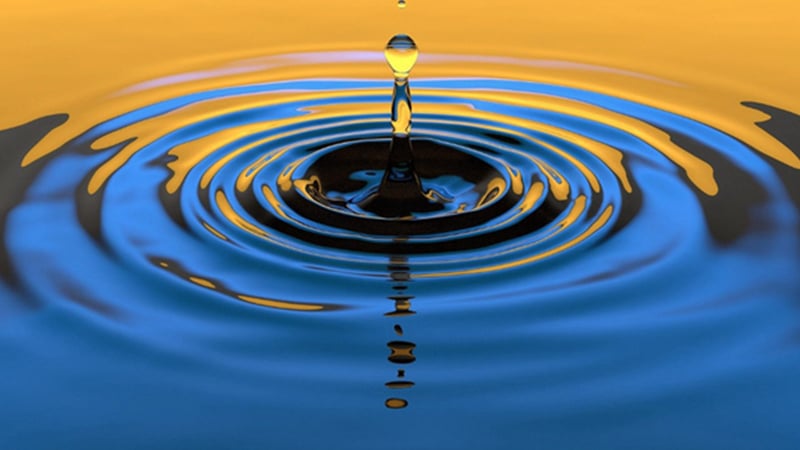 For a growing number of businesses, this means public utility companies are refusing to treat their water — because they simply can’t anymore, due to weakened physical structures and too much pressure on the networks. Add in increasingly demanding pollution regulations, and those businesses now either have to figure out how to treat their own water, or stop expanding.

In other words, moving from old-school reliance on public water networks to new-school resource self-management has become a life-or-death business decision. Adopt and embrace new processes, or be left high and dry by the centralized system — literally.

One option — arguably the best option — is investing in closed-loop water treatment systems that live on-site with the business and recycle as much of the used water as possible. In the past, this kind of change was cost-prohibitive, but thanks to new technologies that make water treatment more efficient and water systems easier to install, it’s become a feasible option.

The shift to decentralized water management is as much about opportunity as it is about necessity, though. When a business adds water treatment to its list of onsite capabilities, the property value of that real estate shoots up.

More important in the short- to medium-run, taking responsible and pioneering action on resource management can leapfrog an organization into consideration for Environmental, Social, and Governance (ESG) standing — a criterium that’s become increasingly important to modern investors.

For thousands of years, civilizations have waged war on each other for control over bodies of water. More recently, municipalities have enforced strict water usage limitations on residents and businesses in times of drought. Meanwhile, a lack of rainfall has contributed to uncontrollable wildfires in the western United States, and water continues to be a major source of contention in places like the Middle East.

These are just a few examples of a fact of which most people are aware — water is a big deal. In the 21st century it’s a bigger deal than ever: an expanding global population means even less fresh water per capita.

No matter how you cut it, population growth means more stress on the ecosystems that support civilization. Agriculture consumes a massive amount of water, and often inefficiently. With over half the world’s wetlands already gone, and climate change playing an increasingly important role in freshwater availability, water scarcity is considered one of the biggest challenges of the century. It’s slated to directly affect two-thirds of the world’s population during the next decade alone.

This top-down view doesn’t look very promising. On the other hand, if there is a way out of the imminent freshwater crisis, it almost certainly lies with technology — and luckily for every human being on the planet, innovation is already coming to the rescue.

How do we know all this is so important, and not just a fad? What if policy-making takes a turn, and funding pours back into centralized infrastructure? Wouldn’t investors then be left out in the cold? These are all important questions to ask, but a bearish stance on water tech doesn’t court the facts.

The technological foundation for this shift in water management — for instance, zero-liquid-discharge (ZLD) and modular systems — is being applied by businesses as a revolutionary breakthrough for competitive advantage. Taking control of their water treatment allows those companies to cut ties with restrictive public utility requirements and expand on their own terms.

Change in how we manage a major resource like water occurs at a slow pace — at least on average. But with technology proving more and more capable of supporting the shift toward recycling and decentralization, word-of-mouth and pure necessity will combine to drive widespread adoption in the decade ahead.

In the here and now, it’s a great opportunity — and a lifeline — for many businesses. In the bigger picture, it represents something much more significant, not only for investors but for all of us. Embracing a new paradigm of water management highlights our uniquely human capability to adapt and persevere against the odds.