Cryptocurrency: How we could achieve our dreams despite financial upheavals and inflation

"For thirty years, innovators have dreamed of a “financial Internet”. But efforts to create virtual currencies uniformly failed. The problem was simple: how do you make sure an electronic bit of information is really, really unique? This is called the “double-spending” problem. 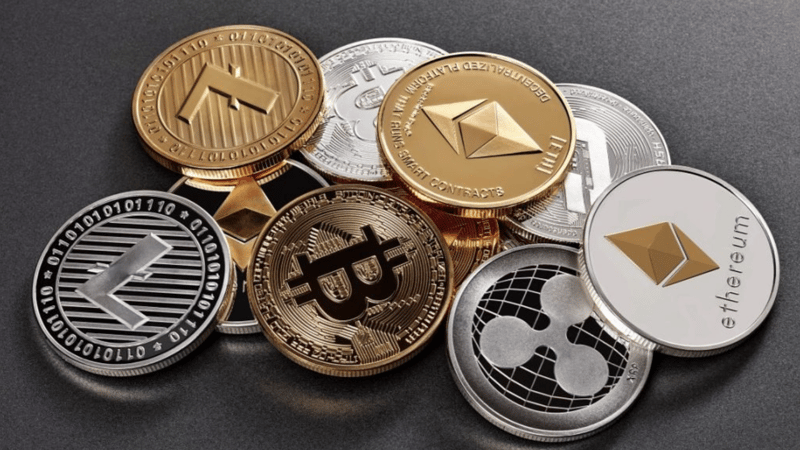 "The 2008 paper by “Satoshi Nakamoto” solved that with a “multi-stamping” system called the blockchain. It was simple and elegant enough that it worked. The first currency to use implement a blockchain was Nakamoto’s Bitcoin, and Bitcoin remains the grand-daddy of all virtual currencies.

"Bitcoin is a very good store of value, especially since there can never be more than 21 million Bitcoin. And it’s secure.

"Bitcoin is really the first World Currency. It can never be controlled by any government or small group, and transactions can flow smoothly, anywhere.

"But the world needs more than Bitcoin, which is slow and not very programmable. Along came Ethereum, with its smart contracts."