Los Angeles – May 17, 2016 – OriginClear Inc. (OTC/QB: OOIL), a leading provider of water treatment solutions, today announced that its revenues for the 1st Quarter of 2016 are up 54 percent over 2015 total revenues. The company continues to demonstrate growth in the wastewater treatment market through the commercialization of its EWS technology and the continued success of Progressive Water Treatment, an OriginClear subsidiary. 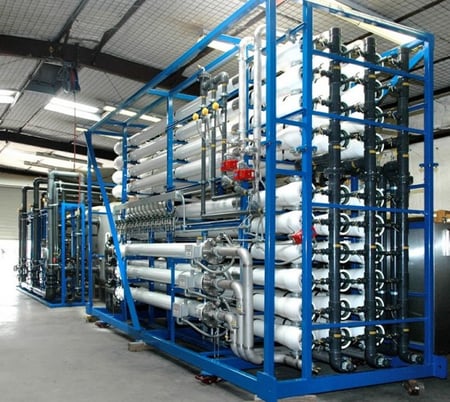 The Company recognized net profit for the quarter due to a non-cash gain on change in derivatives. After adjusting for this non-cash gain, net losses for the quarter were $1,257,197. This loss was approximately 33% less than a $1,864,019 net loss in Q1 2015, after making the same non-cash adjustment.

The new subsidiary began to contribute its revenues in the 4th Quarter 2015, when the acquisition closed.

“We believe the spread of our technology, and the growth of our new subsidiaries, will create a new water industry player,” said Eckelberry.